So Apple just unveiled the Apple Watch, its first major new product category since the release of the first iPad in 2010. But when will you be able to get this device and at what price? Apple says pricing for the watch will start at $349 and will be available starting in early 2015.

This lines up with earlier rumors we’ve heard about the watch not being ready for mass production until later this year.

With a $349 starting price point, the device is more expensive than other smartwatches on the market, including the recently released Moto 360.

But given that Apple products are more expensive than other products as a rule, this shouldn’t be at all surprising. 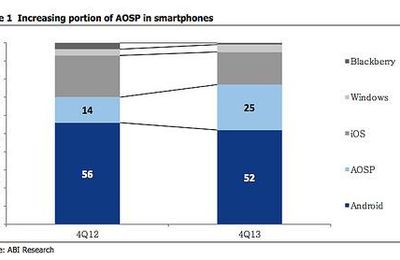 Android isn't as big as you think
Apple's smartwatch will debut Sept. 9
How to recover deleted files from Android
Back to home page
Comment on this post
B
Betation
03/05/2015 16:57
I appreciate your idea here. Definitely it has a good content. Thank you for imparting more of your own thoughts. Good job!***$$@@!!
Reply