A new study from market research firm Consumer Intelligence Research Partners has good news and bad news for Apple regarding the recent launch of its iPhone 5s and iPhone 5c handsets.

The bad news is that fewer new iPhone buyers in the United States this year came from other platforms, resulting in a smaller percentage of new business for Apple. ”

Ideally, Apple attracts a significant percent of its customers from Android and other systems,” CIRP partner and co-founder Mike Levin said. “At the most recent launch, though, Apple saw an increase in the share of customers that already had an iPhone.”

The good news, however, is that Levin believes a big part of the reason for this decline is that fewer mobile users own basic cell phones now. Supporting his theory is the fact that according to CIRP’s study, more Android users switched to iPhones this year than ever before.

The firm’s study is based on polls of 400 new iPhone buyers in the U.S. following Apple’s recent launches. 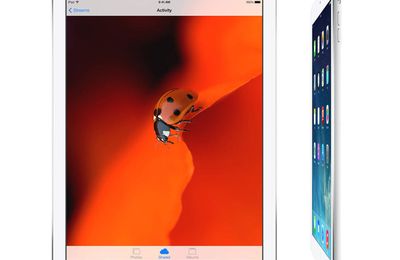