iPad Mini is rumored to launch after updated Google Nexus 7

Small tablets are moving to very-high-resolution displays, like larger 10-inch class tablets have done in the last year or so.

Budget tablets with high-resolution displays are coming later this year, an analyst estimates, with the updated Google Nexus 7 to beat to market a Retina iPad mini. According to CNET, DisplaySearch analyst Paul Semenza sees the supply chain moving in that direction. After examining data from Asian parts suppliers, he predicts that Google and ASUS will strike first, releasing a 2nd-generation Nexus 7 with a sharper display.

"When would the Mini be available? Could be third quarter or fourth quarter," he said, adding that the speculation is DisplaySearch's best guess based on supply chain data.

Apple is said to launch the iPad mini in the third or fourth quarter and equip it with a 2048 x 1536 resolution display, like the one found on the iPad 3 and iPad 4, but smaller. Pixel density would double, from 163 on the first-generation iPad mini to 324 on its successor. The updated Google Nexus 7 is a 7 inch slate produced by ASUS and speculation is that the 1280 x 800 pixel display will get bumped up to FHD in the new version of the tablet. That would bring the pixel density up to 323ppi, very close to the pixel density Apple is aiming for with the new iPad mini 2. The current version of the tablet has a 216ppi and is priced as low as $199 for a 16GB model with Wi-Fi connectivity. The price rises to $299 for the 32GB model with HSPA+ connectivity from AT&T or T-Mobile. The Apple iPad mini starts as low as $329 for the 16GB model with Wi-Fi only connectivity.

Actual launch dates for either product aren’t provided yet, so we’ll have to wait a while for more availability details on these two new products. At the same time, we’ll remind you that analysts do make mistakes, and we’re yet to see either Google or Apple announce their upcoming tablets, so take everything with a grain of salt for now. 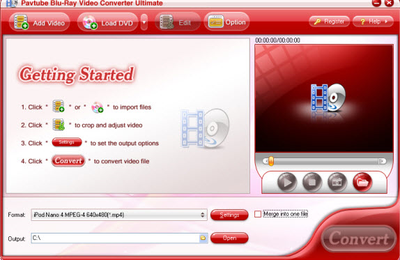